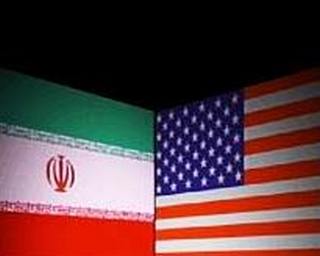 In another very interesting official American diplomatic gesture in the Age of Obama, a cable has been sent to all U.S. Embassies to invite Iranian officials to participate in July 4 parties that are held at each embassy. What a brilliant move, especially before the elections. It is open-ended, unilateral, quietly dispersed to hundreds of embassies to avoid a centralized response, and it is announced right before the elections.

But the traditional fare of these parties,  hamburgers and hot dogs, should  be hallal, acceptable for Orthodox Muslims. I am serious. The gesture mutatis mutandis is great, but it should be inclusive so that the President of Iran and others cannot say it is an attempt to corrupt Muslims. It could make some hallal meat contractor very happy.